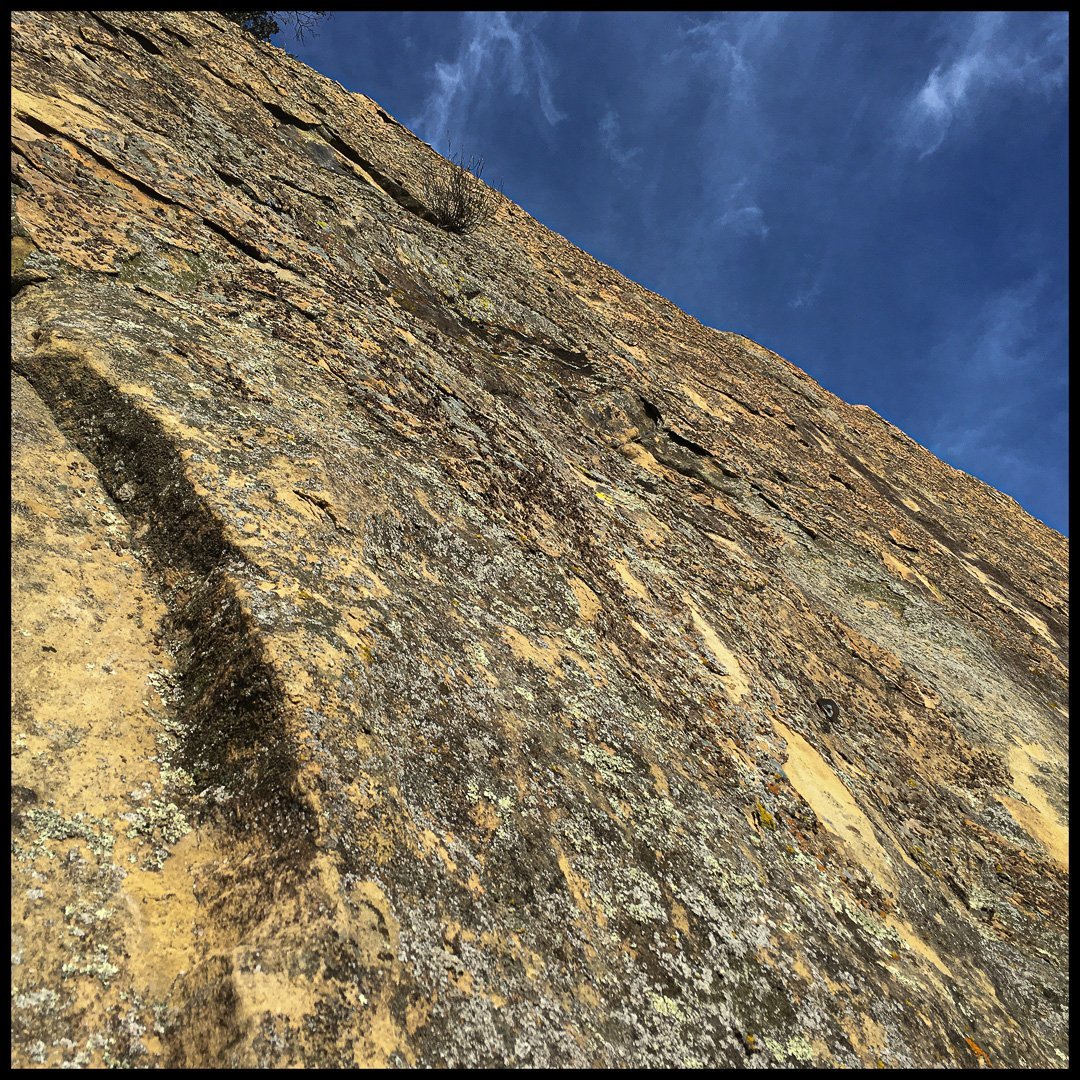 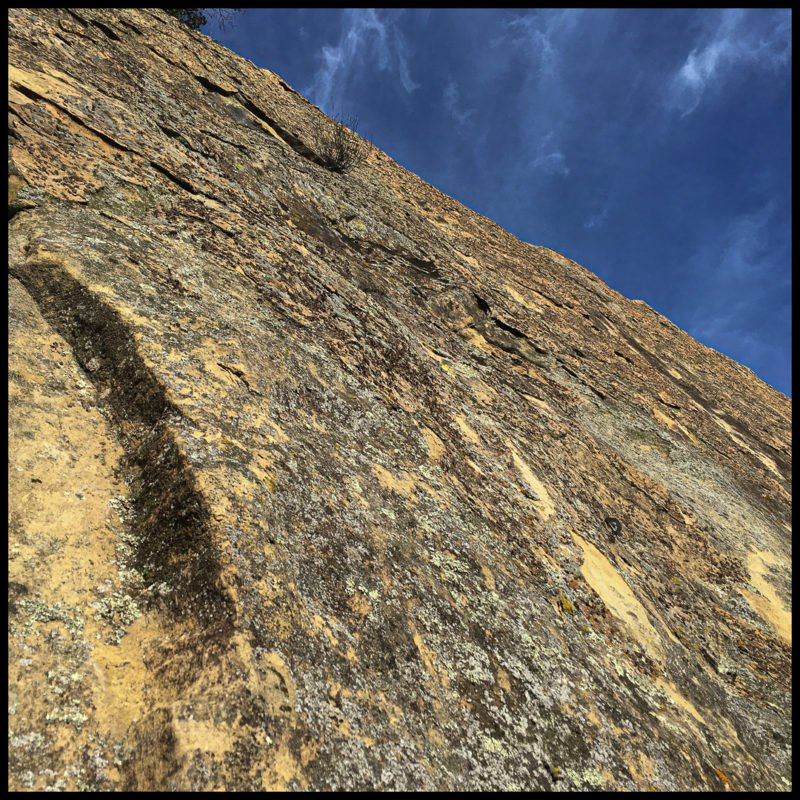 Even when you know an area well there are still new things to discover. In all my years traipsing around Mount Diablo I had never checked out the rock cliffs at Castle Rock, one of the East Bay Regional Park District parks in the foothills. It was an overcast day just after the rains as I climbed up a use trail adjacent to a looming rock face where rock climbers had set several routes. Looking for a shortcut on the way down I started down another use trail into the oak trees. It went fine for a while, then dead-ended in a thicket of brush, so it was back up the top and down the way I came.

The park’s a tiny wonder, though, and a fine complement to the larger state park next door. (Note that the rock formations are off limits to protect falcon nests from February to August.)